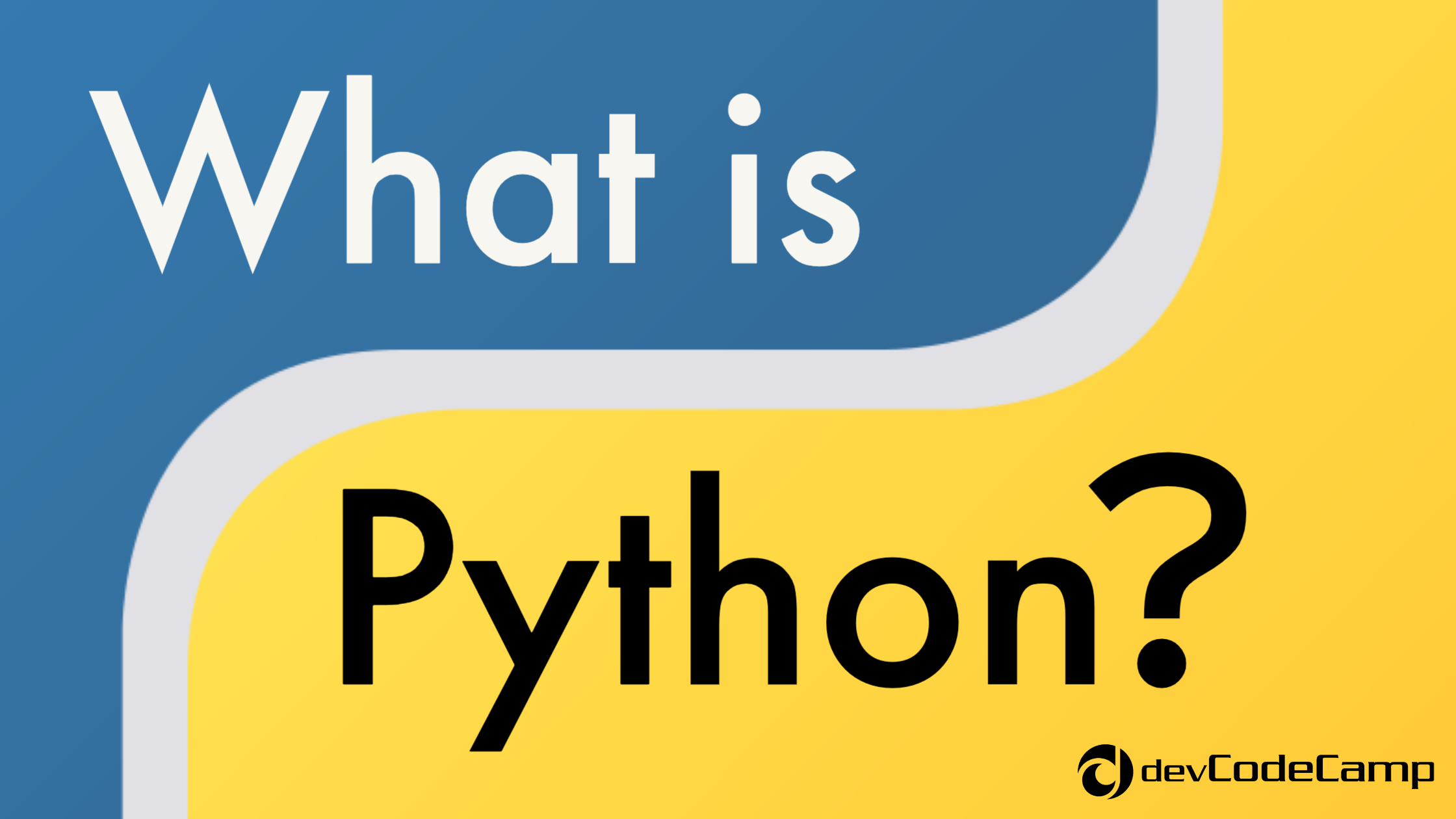 There is an estimated amount of close to 9,000 existing programming languages dating back to the 18th century to the present day. If you are a developer in today's technology climate, you know firsthand that the amount in your coding toolbox is far less. Often times, the same reoccurring set of languages are primarily used across the board of teams and products. But one name climbed to the top in the last decades and has officially placed itself at the top of the charts to claim the spot of the most popular programming language in the world – Python. In this blog post we will go into the history of the programming language, current usage, reasons to learn Python, and how to learn Python to have you walking away with a richer understanding of one of the top programming languages used today.

The History of the Python Programming Language

Originally inspired by the name of the hit British TV comedy classic Monty Python’s Flying Circus, Dutch programmer Guido Van Rossum introduced the exciting new Python programming language to the technology world in February 1991. The language was created as an upgrade to ABC with the focus on exception handling, functions, and interface integrations. By 1994, those plans became a success as Python grew in popularity in the coding world because of its exciting new capabilities for the time. As the popularity grew, so did the work behind the scenes, too. Since the language's original release, the team has released countless updates, patches and improvements leading up to today's current 3.10 build. As of 2019, a reported 8.2 million developers around the world use Python.

What is Python Used For?

With Python being the most popular programming language in the world, it has grown into a powerful tool used by millions of developers daily across many types of teams. As the work behind Python continues to evolve through the years to keep up with the demand and new technology usages, it introduces new areas the language can thrive in. Let’s discuss 4 main ways Python is used:

Back-end web developers are usually very familiar with what Python has to offer with its powerful framework capabilities. Giving freedom to create a strong groundwork to build huge coding infrastructures on top of. One of the most used and well-known frameworks used in web development built off of Python is Django -- A project that started in 2003 originally by a team responsible for maintaining newspaper websites at the time and is now widely accepted as the “must have” framework in web development.

Python’s built-in analytics tools have become an essential player for modern day data analyzing. The tool allows for complex data structures to be easily managed very quickly through comprehensive breakdowns. And as we already know, Python is great to build off of. Which allows additional libraries to be combined with the programming language for larger and more complex data to be combed through at ease.

The simplicity and flexibility that Python offers has allowed it to become a huge player in the exciting world of artificial intelligence and machine learning. Often used as a puzzle piece to fit into built-out and intuitive projects in the field, the massive selection of libraries and frameworks available in the Python language is able to thrive as one of the most reliable tools in data science today.

Developers lean into Python as a way to automate tasks that are often found to be mundane and repetitive. Not only does that allow for developers to skip over having to do those dull tasks themselves, but it also frees up time and promotes creativity to continue focusing on the more important steps of the creation process. While a developer is maintaining their focus on writing code, Python can easily be set up to be working in the background to check for errors and duplicates without requiring any extra steps prone to distraction.

How to Learn Python

Much like other skillsets, popularity to something allows for easier access to the learning process of it. Python is not the exception to this. With the current demand of web developers approaching an estimated 13% growth between 2020 to 2030, obtaining the knowledge to confidentially understand how to use Python is extremely beneficial. But with so many options in-person and online to get those needed skillsets, it can easily come across as overwhelming choosing which option to go with.

At devCodeCamp, we understand the importance of filling that worldwide developer demand for a brighter future for us all with developers who can expertly take us there. That’s why our online coding bootcamp has allowed hopeful adult students to launch their careers in code by getting those hirable skillsets, like Python, and set them up for long-term success. Our students can be found inside companies such as Amazon, Facebook, HubSpot, IBM, Rocket Mortgage, and much more. If you are ready to learn coding in an immersive learning experience that works, reach out today!

The San Bernardino shooting that shocked the people of Southern California last December has been...

Pokémon Go is proving to be the most popular mobile game of all time. It has more active users...

How Playing Pokémon GO is Good for Users