Virtual Reality the New Way for Companies to Attract Talent 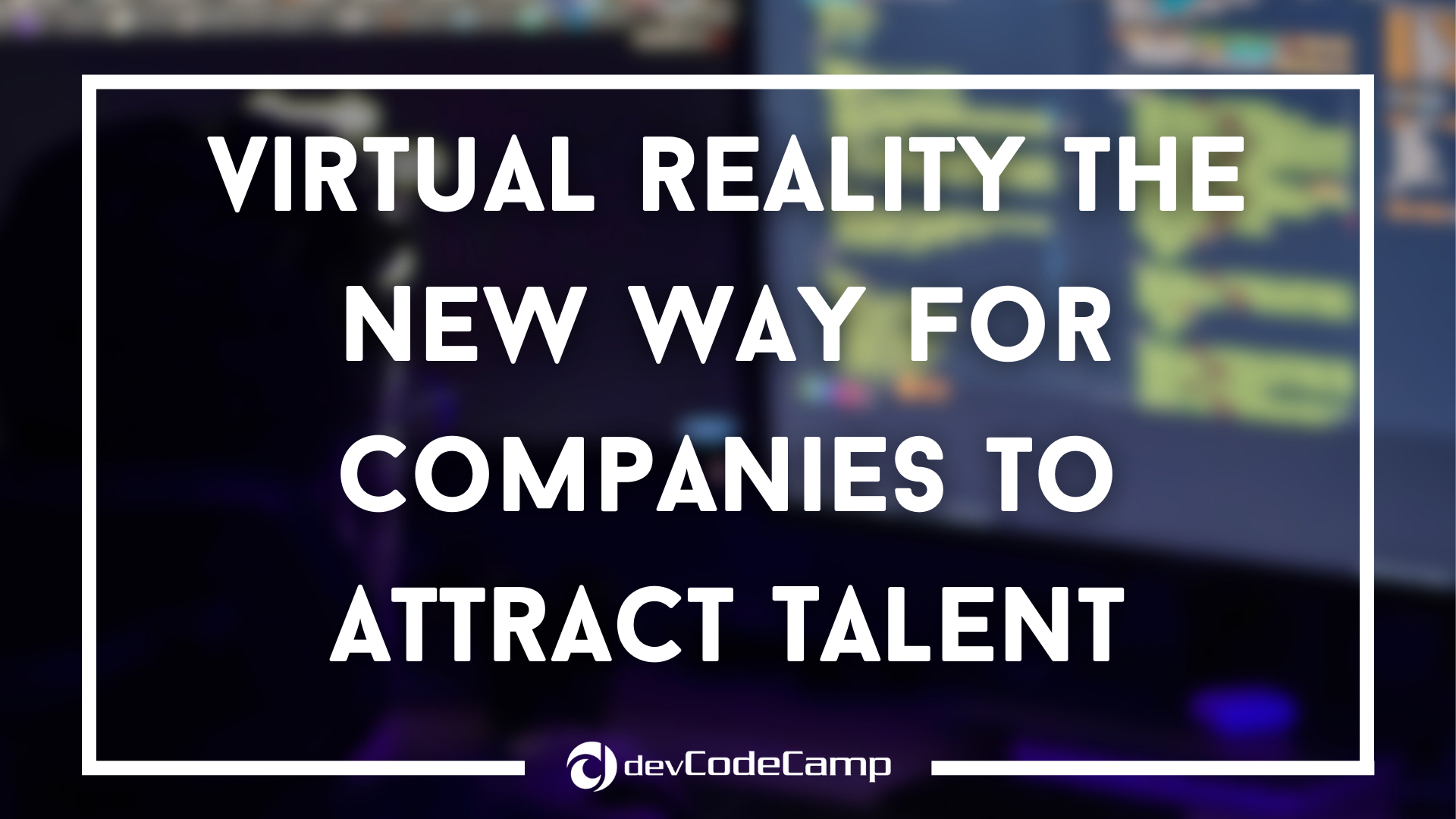 The popularity of Pokémon GO has thrust augmented reality as the toast of the town over the popular virtual reality. However, that does not mean virtual reality is prepared to take the backseat. In fact, it is virtual reality that could ultimately be the major difference maker for companies of various industries. More specifically, virtual reality could become the standard for how companies attract talent.

On July 4, former Oklahoma City Thunder superstar Kevin Durant shocked the basketball world by announcing he would sign with the Golden State Warriors. The Warriors, being the powerhouse that they are, got that much better with the addition of Durant. Many have already proclaimed Golden State to be the next NBA champions. That would put the organization on pace to become a dynasty after they won the NBA Finals two years ago.

There are many factors that played a role in Durant signing with the Warriors. It gives him a great chance to win a ring and play with some of the best talent the NBA has to offer. Not to mention the money. Durant signed a two-year contract that will pay him $54 million. Plus, if he re-signs with the team on a maximum contract, he will make $153 million over five years.

VR plays a role in business

Another factor why Durant signed was the Warriors got the bright idea to use virtual reality to their advantage. In a two-hour meeting with six Golden State representatives, Durant put on virtual reality goggles and saw first-hand what it would be like to play for the Warriors. One view was of head coach Steve Kerr addressing the team inside the Oracle Arena locker room. Another shot gave Durant insight of what it is like to sit court-side. There was even video of the Golden Gate Bridge.

To say virtual reality was the ultimate reason Durant decided on the Warriors would be incorrect. With that said, there is no denying it played a small role.

If anything, other companies can learn from Golden State. Whether attracting talent to hire or acquiring new clients, virtual reality has the capability to be a game changer. Imagine giving someone the ability to experience what it is like working for you. Even better, give someone the opportunity to see for themselves what it means to be a client. Tools to greatly improve business will be possible through the use of virtual reality.

With so much happening in the world of virtual reality, it will be interesting to see what becomes possible in the foreseeable future.

My name is Drew Otteson here's my student review...I am 22 years old and have been enrolled in...

I am currently a student in my 6th week at DevCodeCamp so here's a quick student review! These past...

In the early morning of November 29th, talk began to circulate online on it being...